Torchwood is a literary agency for film and television representing screenwriters, directors and producers worldwide. With roots in London and Dublin and offices in Johannesburg and Cape Town Torchwood offers their clients unparalleled access to the global screen industries. Managing Partners Aoife Lennon-Ritchie and David Kayser have a combined twenty years’ experience representing above-the-line talent negotiating and advocating on behalf of their list of emerging and established talent. Torchwood fiercely believes in the power of storytelling and the importance of empowering creatives to do what they do best by nurturing and protecting careers. 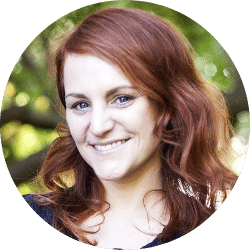 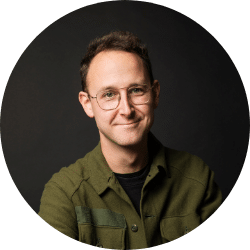 To learn more about the talents we represent please get in touch directly. 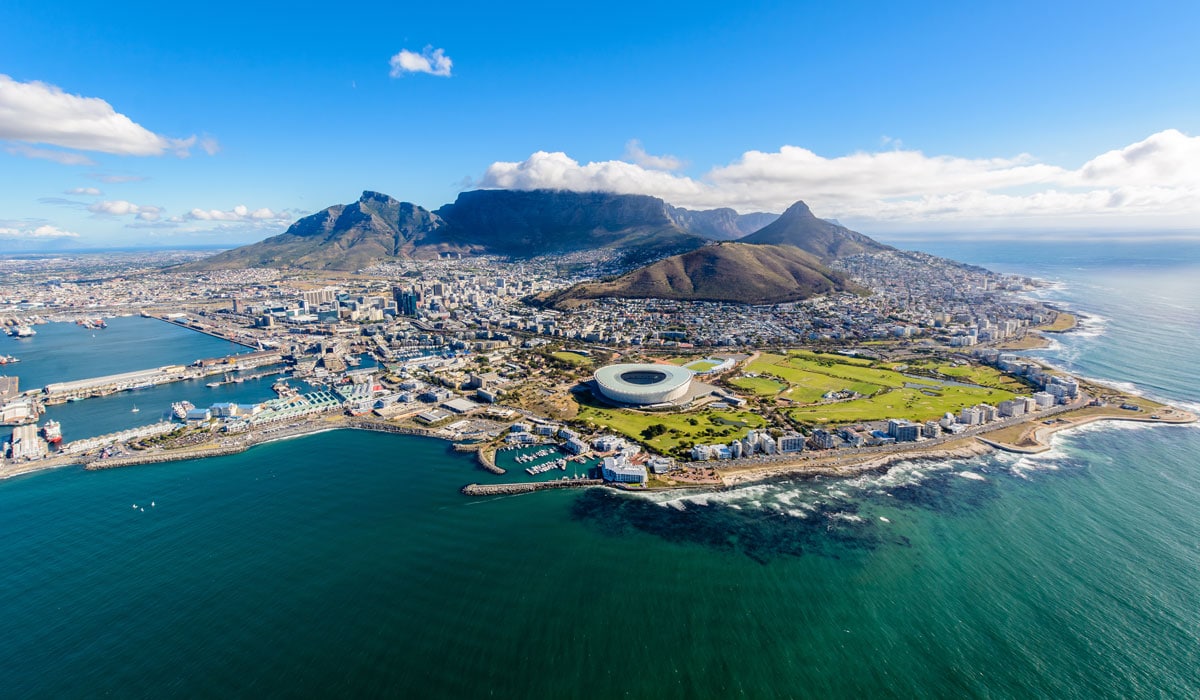 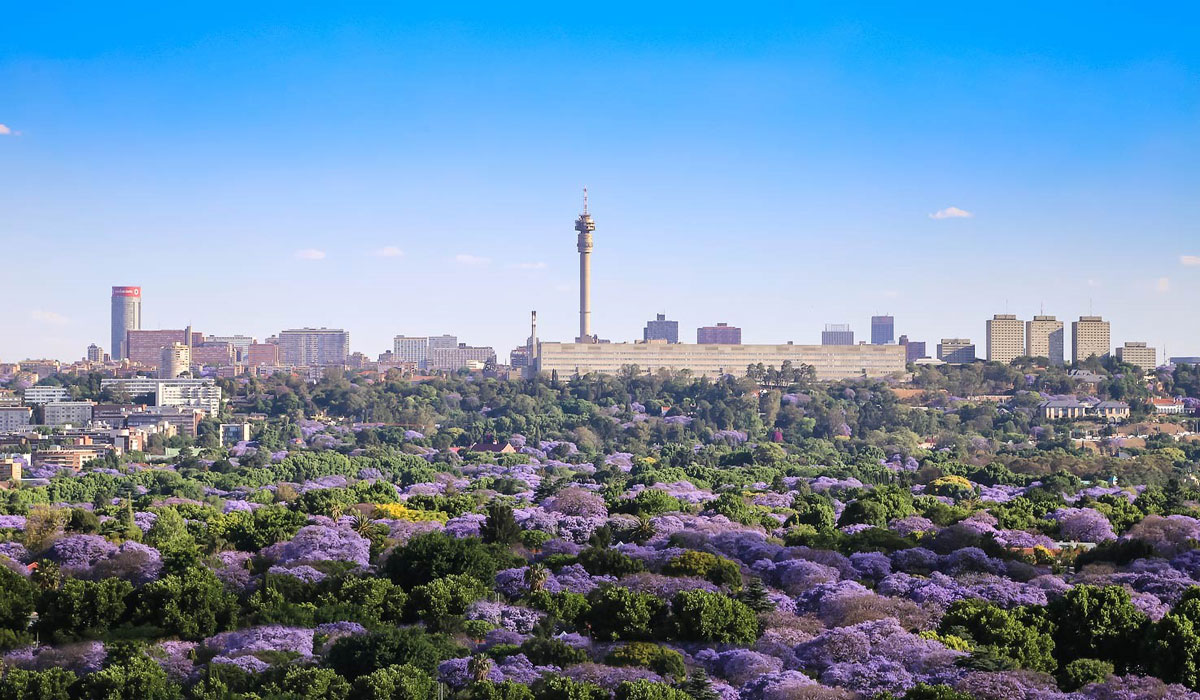 We regret we do not accept unsolicited material. Any unsolicited manuscripts, scripts, treatments, pitch documents, bibles and the like will be deleted unread.

As well as working with her Torchwood film and television talent, Aoife runs the Lennon-Ritchie agency which represents authors internationally and sells film rights and international publishing rights on behalf of South African and overseas publishing houses including Penguin Random House South Africa, Pan Macmillan South Africa, Quivertree Publications South Africa and Duck Creek Press New Zealand. With an acute focus on under-represented voices and stories, Aoife is committed to motivating and advocating for the best possible deal for her clients.

David Kayser is a literary agent and producer based in Johannesburg South Africa. He spent the best part of the last decade in London at Casarotto Ramsay & Associates Ltd, one of the world’s leading creative agencies, representing both emerging and internationally acclaimed writers, directors and Heads of Department across film, television & theatre. He is currently co-producing Sibs Shongwe-La Mer’s sophomore feature film whilst developing a slate of film and television projects under their LAIKA1991 banner. With his agent hat on he consults and negotiates deals for writers, directors and producers and is developing an indie publishing house with partners in Cape Town. David is proud to have nurtured and advised talent both in-house and at festivals and organisations such as London’s BFI Flare Festival, BFI S.O.U.L, BAFTA Guru, The Cape Town International Film Market & Festival, pan-African screenwriting residency the Realness Institute, Watersprite Film Festival and the UK’s leading film schools including the NFTS. David studied at Rhodes University and The Oxford School of Drama, was mentored by industry stalwart Rachel Holroyd and has worked alongside multiple Academy nominated and BAFTA winning writers and directors.